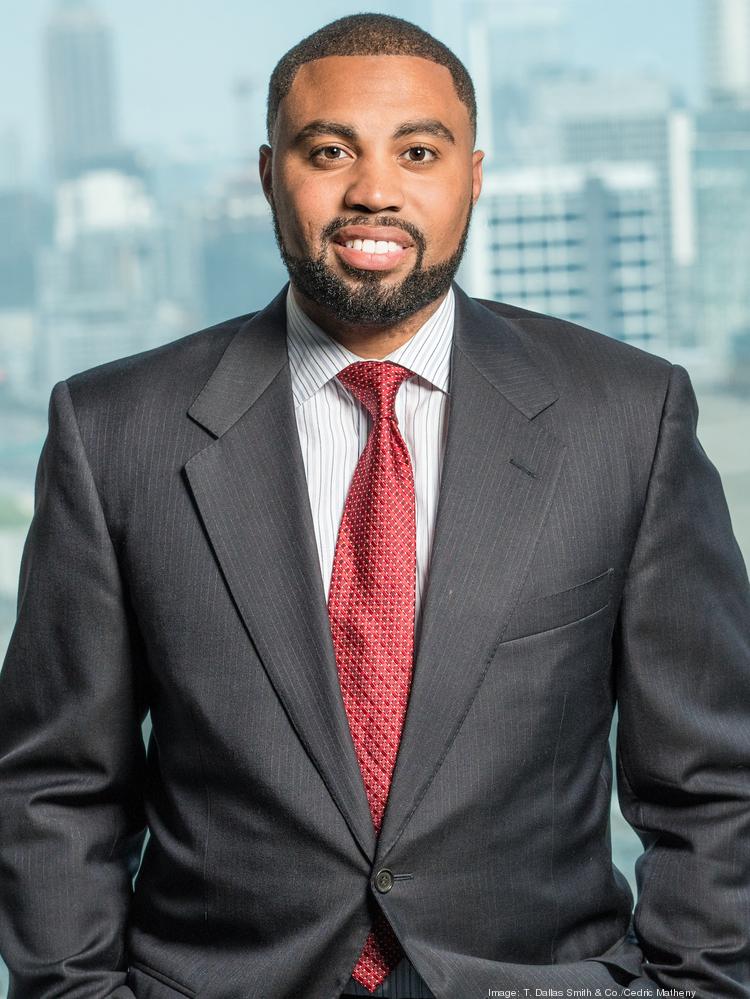 Some of the reasons Atlanta Commercial Board of Realtors office experts have a positive view of the coming year include a surge of absorption during third quarter 2021 after several quarters of pandemic-related doldrums; an expectation that corporate America is “coming back to the office”; and Atlanta’s longtime draw as a business location.

According to a recent report from Colliers International Atlanta, third-quarter absorption in the 235-million-square-foot Atlanta office market totaled more than 2 million square feet, the highest absorption level among office markets in the nation and a 20-year high for the local market.

But that was not enough to offset occupancy losses during the first two quarters of the year that left the market with 828,237 square feet of year-to-date negative absorption at the end of Q3.

Occupancy gains, including new leases by Visa (123,000 square feet at 1200 Peachtree) and Intuitive Surgical (121,349 square feet at Lakeside at Spalding Triangle) brought overall vacancy down to 22.7%, according to Cushman & Wakefield’s Marketbeat Atlanta report.

There’s more than 3.1 million square feet of new space set for delivery during 2022, according to Colliers. New supply is slated to come online in the form of projects including MetLife’s Midtown Union (612,947 square feet) and ATR Corinth Partners’ Offices at Northlake (530,000 square feet), it said.

“The Atlanta office market has shown impressive resiliency, as reflected in third quarter’s nation-leading absorption numbers,” according to Jeff Pollock, ACBR immediate past president, and owner/managing principal of Pollock Commercial.

“While COVID-19 variants have delayed things, office demand is still there, and we have seen a number of exciting new lease commitments,” Pollock said. “Flexibility remains a priority for companies, and thus the hybrid work model will be popular, at least in the near-term.”

One of Pollock’s clients, enterprise mobility technology company BlueFletch, relocated, downsized by half and reconfigured its space for how its work style has changed since the pandemic, Managing Partner and CEO Richard Makerson said. The company prior had an unlimited work from home policy, but most employees worked out of the office due to BlueFletch’s highly collaborative work style, he said. However, Covid forced the company to revaluate how much space it truly needed. The new office is set up for desk hoteling, with larger, more open workspaces, and optional team days in the office, he said.

Moving into 2022, “We expect to see more robust activity after much of corporate America returns to the office as planned during the first quarter of the year,” Pollock said.

“There’s a lot of reason for optimism,” he notes, “with commercial real estate sentiments returning to pre-pandemic levels, and the latest jobs report showing jobless claims falling to the lowest level in 52 years.”

“The biggest challenge landlords had in 2021 was keeping up with the ever-changing needs of tenants,” Lamb said.

That means “landlords have to promote an environment to encourage employees to come back to the office,” said Lamb, “with attractive space that promotes collaboration.”

Office landlords able to offer strong amenities at their buildings have a promising outlook in 2022, according to Lamb. She notes a “flight-to-quality” dynamic in the marketplace, where “thanks to both high demand and a labor shortage, we will see companies upgrading the quality of their office spaces to ensure they can attract and retain the best talent — with commodity office buildings likely to suffer as a result,” she said.

Another important trend in the Atlanta office market this year has been the attraction of West Midtown and Downtown to prospective new tenants, especially those in the tech industry, said Cedric Matheny, ACBR member and principal and vice president of T. Dallas Smith & Co.

Matheny was part of the T. Dallas Smith team that represented Microsoft in its deal to occupy 523,511 square feet at Atlantic Yards, Atlanta’s largest office lease in 2020, and the winner of the ACBR’s Alvin B. Cates Award for Outstanding Transaction of the Year.

And as these intown areas continue to attract new business, “The law of supply and demand kicks in, and rental rates rise,” Matheny notes, noting that as a result, “companies are now beginning to look west and south of the city.”

2020 and 2021 showed that commercial real estate could withstand major hits, Matheny said, “and we expect 2022 to show continued growth for the Atlanta office market.”

Matheny said “Atlanta has proven that it can be the city that not only provides great office space, but also culture, diversity and fertile ground for technological advancements.”

He added, “It would not surprise us to see more major companies around the country selecting Atlanta as the place to grow their teams — and be a part of what Atlanta offers inside and outside the office.”