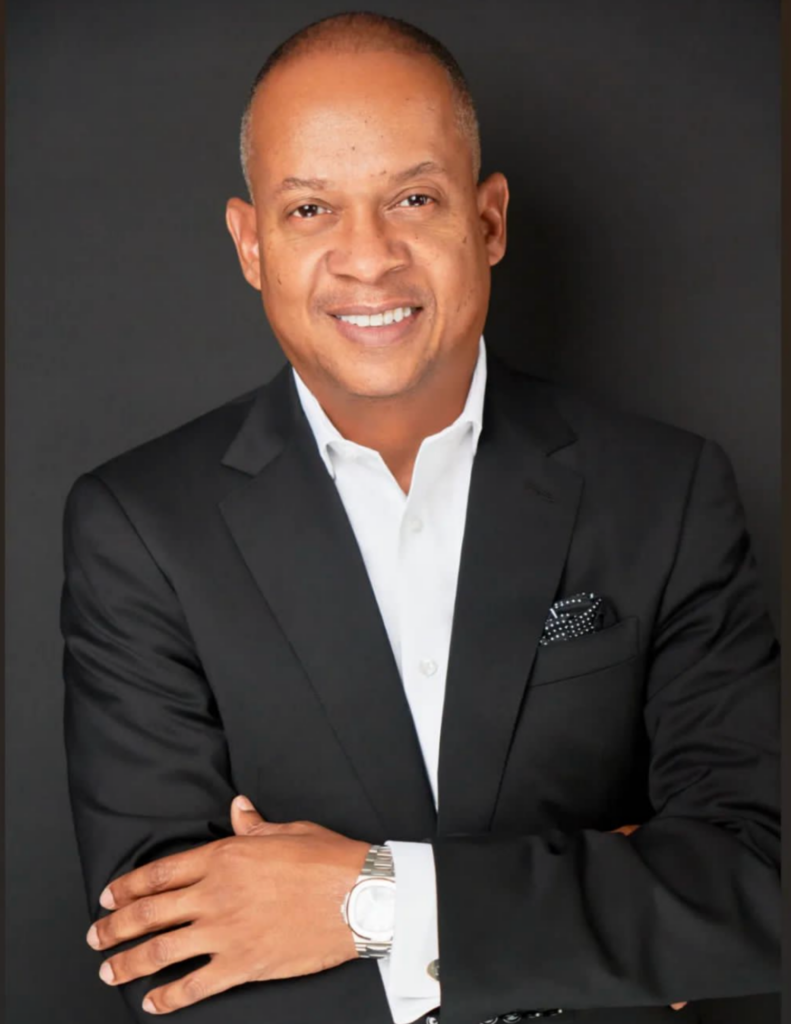 By Donnell Suggs, The Atlanta Voice

The Atlanta Commercial Board of REALTORS (ACBR) named its next president and it just so happens to be the first Black man to lead the 112-year-old organization.

T. Dallas Smith & Co. founder and CEO T. Dallas Smith was named president of the ACBR this week. He will officially begin his history-making tenure on New Year’s Day 2023. Upon accepting the honor, Smith said in a statement, “I am honored to be chosen to lead this organization that is both a foundation and lighthouse for commercial real estate professionals in Atlanta.”

Founder and CEO of one of the largest Black-owned commercial real estate brokerage firms in the country, Smith will also be a beacon to many in the profession or starting in the profession. A 15-year-old company, T. Dallas Smith & Co. has negotiated $15 billion in projects, according to the company website.

“It is not only my mission to not only carry on the great legacy laid by the past (ACBR) presidents but to create an opportunity for exposure with young people who may not have seen this industry as a possibility before now,” he said in a statement.

As ACBR president Smith will represent over 2,500 members in Atlanta and throughout the state, along with the organization’s board of directors.